There are many benefits of voiceover translation, as a huge part of digital media is based on video content, and it is growing very rapidly. It has been predicted that an individual can watch a 100 minutes video online in a single day in 2021. It was recorded that an average person watched a video of 84 minutes at the end of 2019. The comparison is quite huge! Whatever the video offers, it can be e-learning or any marketing content; making sure that it is understood in different languages gives you a chance of having bigger viewers.

Getting to know Voiceover Translation

Voiceover is done when a language is taken in place for another language. The original script is translated into a different language. It is later recorded by a voice and then played along with the original visual of the video. For voiceover translation, a native language speaker is chosen because their accent and pronunciation are accurate and can voiceover the script appropriately.

Another benefit that voiceover translation provides is it helps grow your business. Your business becomes globalized and grows very fast as voiceover translation helps customers of foreign languages know about your products in their native language. A study has found that 55% of consumers choose to buy a product if the information is delivered in their native languages. They are more likely to engage with the information they are able to understand.

A business grows rapidly and becomes globalized when it engages its customers with its products by using their native languages in voiceover translation.

The bad voiceover can be recognized from the good one instantly – people choose to go with good quality of voiceover. When your hire the skilled and best voice actors, it will increase your reputation as a professional.

Following are the types of voiceover translation that you can choose for your project to get the benefits mentioned above:

Lip-syncing is also called dubbing. The original voice is completely replaced with this one. The recorded audio has to occur at the same time as the on-screen lip movement. Voices like sneezes, yawns, and others have to be recorded too. The lip-syncing type looks effective when it is done correctly.

It involves muting the original volume of the video and playing it with the new recorded one. Although the voice can be played at the same time on the screen as the action, it does not match with lip-syncing in exact terms.

The UN-style voiceover is mostly used for news-style reporting. It permits the original voice to be heard as well. The person is heard for some time, and then the voice is muted; the translated audio is added afterwards. It allows listeners to understand what the speaker is saying.

Voiceover Translation has many benefits as your material, message, and information is easily localized. By choosing the right method for your project, you’ll be certain that everything is proper to the original and that nothing is left in between. It is a useful component when targeting the audience of other languages. 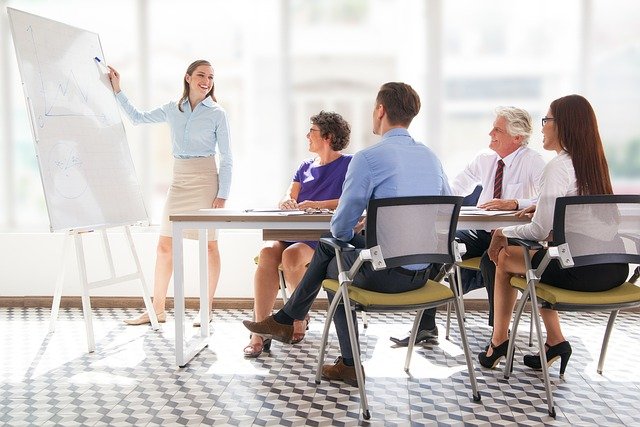 Engage a Larger Audience and Create a Deeper Impact With Translation

Engage a Larger Audience and Create a Deeper Impact With Translation